I have an accumulation of randomness that I always think, “Hey this would make for a good blog.” But then I realize that I would have to type out one every day and I’m not at the point in my life where I have time for that. So here is a smattering of photos and the thoughts attached to them. Enjoy. 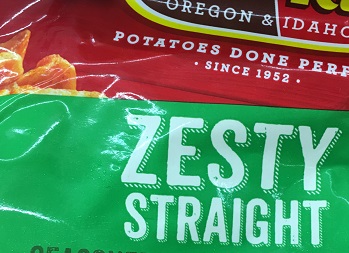 We have been waiting for weeks for school photos to come back. We sent the kids to school somewhat unpolished on Picture Day because we didn’t remember it was Picture Day. I secretly prefer awkward pictures because that makes them worth looking at fifteen years down the road. Donna Threeto did not disappoint. Prima did a good job too.

Like she had no idea what was going on or who these people with strange objects are. 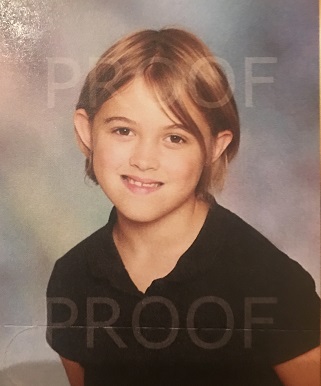 Another epic photo that I came across in my newsfeed came from a language barrier. It is a thought provoking piece that should serve as a warning to all the young men and women who get inspirational quotes tattooed on their body in strange foreign languages. Just know that what you think says, “Love, Life, Laughs” might actually be the Chinese characters that say something like “Sperm Dumpster”. It would only be fair repayment of the untruths we release on the world. Somewhere in Africa there are entire villages clothed in T-shirts that claim the Atlanta Falcons won the last Super Bowl. Now imagine that you have a cute pinchy-cheeked child and he gets a free hat from America! What a generous and benevolent country! Happy Day! I think this kid lives in Vietnam.

If you laughed at this photo you have an ethical and moral obligation to visit fredcolton.wordpress.com

I have had to say goodbye to something that was part of my life for as long as I can remember. It functioned in the background. A supporting role. I dare say I took it for granted. Then my mother sent me a picture of it on the day it died. Standing next to it was the replacement. Staring her down. Mocking her death and degrading her service to our family. How could you?

I grew up thinking everyone used old plastic jugs as sugar storage.

The free market system does a great job of reflecting society. I live in the south. While at lunch at a Mexican restaurant last week I had a chance encounter that perfectly captured southern priorities. There was a claw machine in the front lobby. A variation of the claw machine where prizes hang by a string and the claw is a dull scissor device. It is such a scam that there is actually a note on the machine explaining that the scissor might not cut the string on the first try. The prizes include a DeWalt Drill. 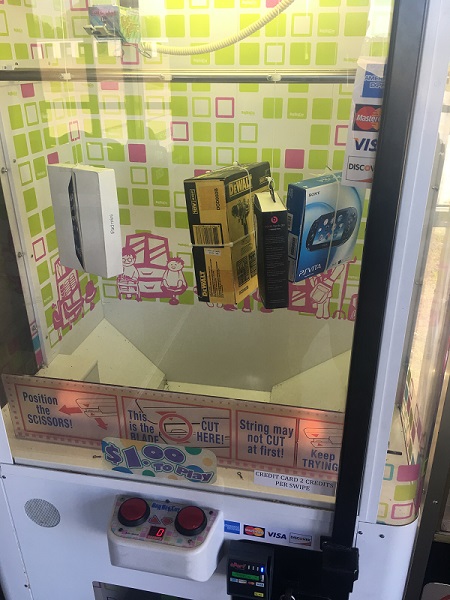 How is this not gambling?

Have you ever said a common word slowly or repeatedly and realized that it starts to lose its identity. Like margarine. Mar-ga-rine. MAR-JAR-RINN. Butter’s replacement. Margarine. Look at the word. Is it even spelled right? Who the hell knows. When you get too close to something that you should breeze by and only view peripherally, it overloads your brain and life unravels. The world ceases to make sense. I felt like that recently when examining my smashed pinkie toe. It started to look like an Orc finger and I had an out of body experience. 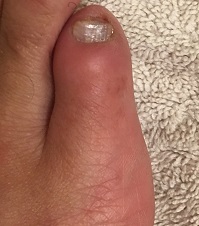 Holy shit. Look at that thing.

I have also been delving into a little family history. I learned that my Grandfather was a gansta-ass-boss-playa from day one of busting outta the mutha-fuckin womb. Rolling hard on his foes and never hesitating to bust a cap in multiple asses. All the while never staining his socks or letting a single strand of his luxurious hair become mussed.

If you like a good dose of random musing, this post is for you. You’re welcome. I didn’t even mention the new dog. Then again, that subject is deserving of its own dedicated post. Until next time.